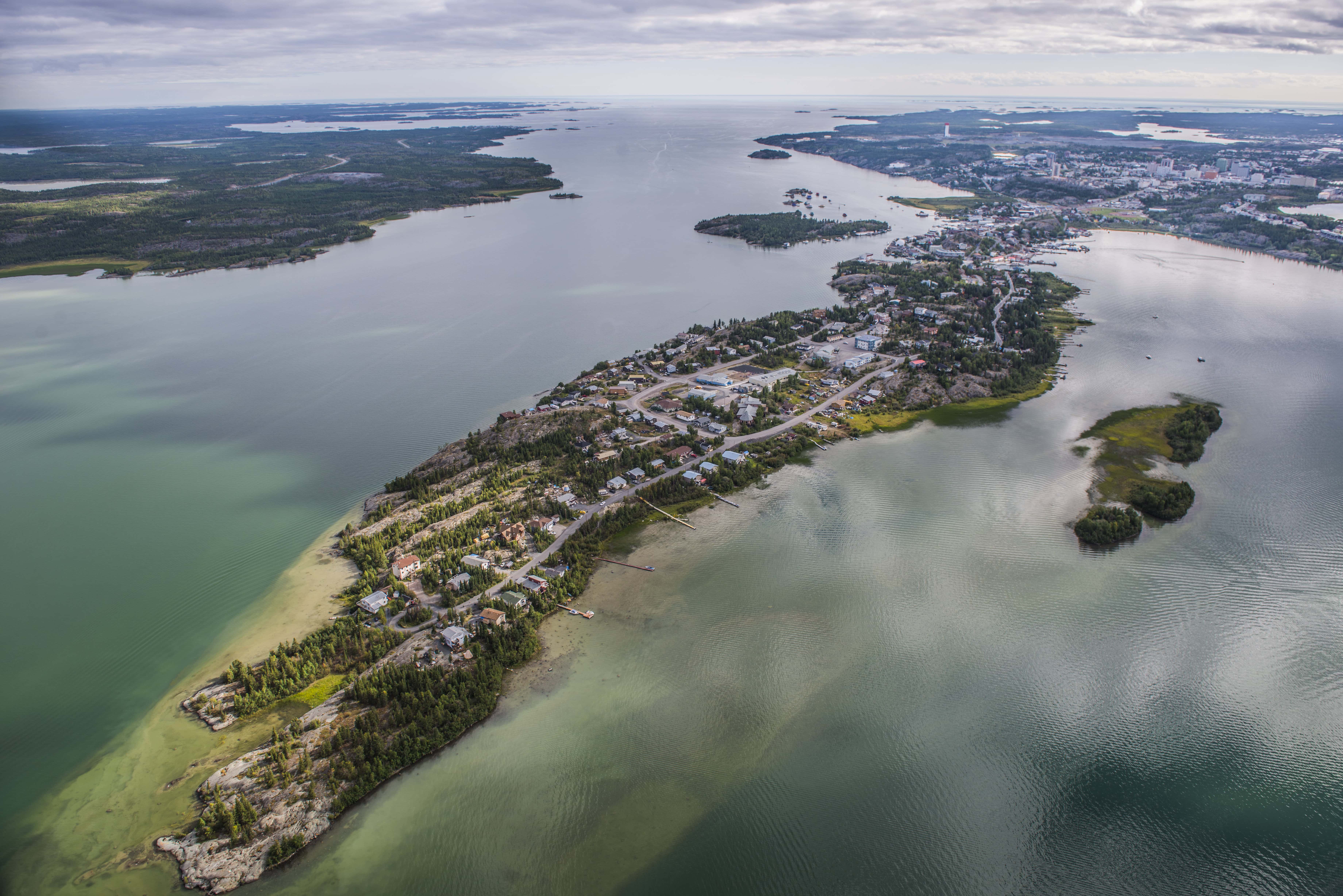 Originating as a gold mining camp in the 1930’s, Yellowknife is now the capital of the Northwest Territories. It’s a complex place that still bears the marks of its frontier history while continuing to develop as a cosmopolitan modern city. Increasingly, the culture of the Indigenous peoples who lived in the region long before the gold miners arrived is regaining prominence. Major business sectors in the city include mining and a host of mining-related activities such as logistical operations and transportation services; most government activity in the territory, and tourism and communications. Location: Yellowknife sits on the north shore of Great Slave Lake, the ninth-largest freshwater body of water in the world. It’s around 400 km south of the Arctic Circle, and 1,524 km north of Edmonton, Alberta.

Climate: There’s no denying it: Yellowknife gets cold in the winter, with average January temperatures reaching -26 C. But It’s a dry cold, many residents will tell you! Summers are mild but warm, reaching into the mid-20s in high summer, with an average of 17 C in July. Sunshine on long summer days can last nearly 20 hours, though winter days can see as little as 4.5 hours of sun at their shortest.

Geography: The city is located on the rocky Canadian Shield, in the middle of the boreal forest. Distinctive pink granite can be seen in the area, while hardy stands of birch and spruce dominate the landscape. It stands right in the middle of the “aurora belt,” making it a prime location to view the natural phenomena of the Northern Lights, which draw thousands of tourists to the city each year.

Population/Demographics: Yellowknife’s last census count showed a population of 18,884 in 2016. It’s a young city, with an average age of 34.6, compared to Canada’s national average of 41. It’s also an increasingly multicultural city. While nearly a quarter of the population describe themselves as being of Indigenous descent, there are residents from all around the world making their home here. Four percent of residents speak French as their mother tongue.

Business/Employment: The two major employers are the resource industry — specifically mining — and government. Mining shifted from gold to diamonds in the 1990s. The major diamond mines are nearing the end of their productive lifespans over the next decade, though, os the push is on to find new projects, with plans for rare mineral mining development, and ongoing exploration for other resources. Since the city became the territory’s capital in 1967, it has been home to most territorial and federal government operations, though there has been some devolution to other communities. Tourism, mostly based around aurora viewing, is a growing business sector.

Amenities: The city has 12 schools, 27 parks, a bustling restaurant scene — 40 restaurants offering everything from upscale fine dining to Ethiopian to Korean and an eclectic cafe scene, not to mention food trucks and a farmers market in the summer months. It has a major museum — the Prince of Wales Northern Heritage Centre — and multiple art galleries. Long before the first European — a French-speaking trader by the name of Laurent Leroux — arrived on the shores of Great Slave Lake in 1786, the region was frequented by the Dene people, who settled on the shores of Yellowknife Bay in the early 1800s. The name Yellowknife comes from the copper knives used by a Dene group known as the Yellowknives Dene. In the local Tlicho language, Yellowknife is known as Somba K’e — “where the money is.”

In the late 1800s, prospector E.A. Blakeney discovered gold in the region, but the Yukon gold rush to the west, which was much more accessible, attracted far more attention.

It wasn’t until the 1930s, that gold mining really took hold in the region. The city’s picturesque Old Town neighbourhood began to take shape then, as non-Indigenous miners and supporting businesses started to turn the tent city into a bustling town.

In 1947 the New Town, up the hill from the rocky, constrained borders of Old Town, began construction. Today it is the city’s “downtown.”

In 1967, Yellowknife became the capital of the NWT, and in 1970 was officially declared to be a city.

The town’s industry was long dominated by its two main gold mines, Giant Mine and Con Mine. In the 1990s, labour disputes between workers and owners at Giant Mine became extremely tense, and ended in tragedy in 1992, when a bomb planted in the mine killed nine workers. Roger Warren, a worker at the mine, was convicted of nine counts of second-degree murder.

In the late 1990s, the city was transformed by the discovery of diamonds. Its long-running gold mines were closed, and international companies such as De Beers and Rio Tinto moved into the region, developing four large diamond mines.

Visit the most historic of Yellowknife’s neighbourhoods with this downloadable tour of Old Town, available in French and English.

Wondering where to live? Find out which neighbourhood is best for you in this detailed guide to Yellowknife’s eclectic areas, including historical information, ambience, characteristics and amenities: 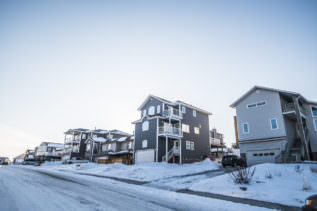 YK Hood by Hood: Niven Lake   Once home to a dump, and the city’s sewage, Niven is now one of Yellowknife’s most desired areas Words by Mark Rendell /… 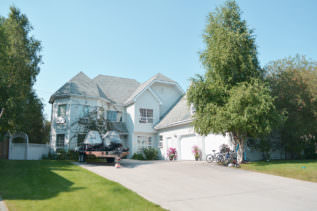 YK Hood by Hood: The Suburbs    Beyond the Multiplex, where most of Yellowknife actually lives, is a world to itself Words by Mark Rendell / Image by Oriena Vuong…. 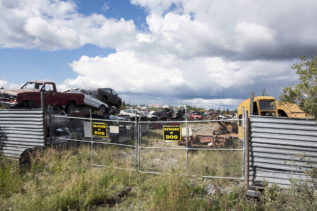 YK Hood by Hood: Kam Lake   A quirky, character-filled industrial area like nowhere else Words and images by Mark Rendell. This article originally appeared on EDGE North Still a… 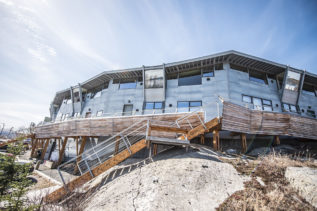 YK Hood by Hood: Old Town   Yellowknife’s most famous neighbourhood is actually a collection of many wildly varied areas, from the DIY shacks of the Woodyard to Latham Island… 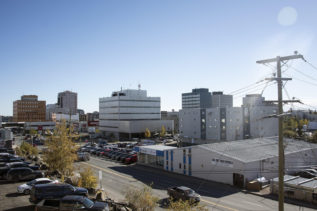 YK Hood By Hood: Downtown   Dysfunctional,  diverse, utilitarian, with flashes of inspiration, our troubled downtown is still our hub Words and pictures by Mark Rendell. This article originally appeared on…